Let's just show you some spoilers instead: 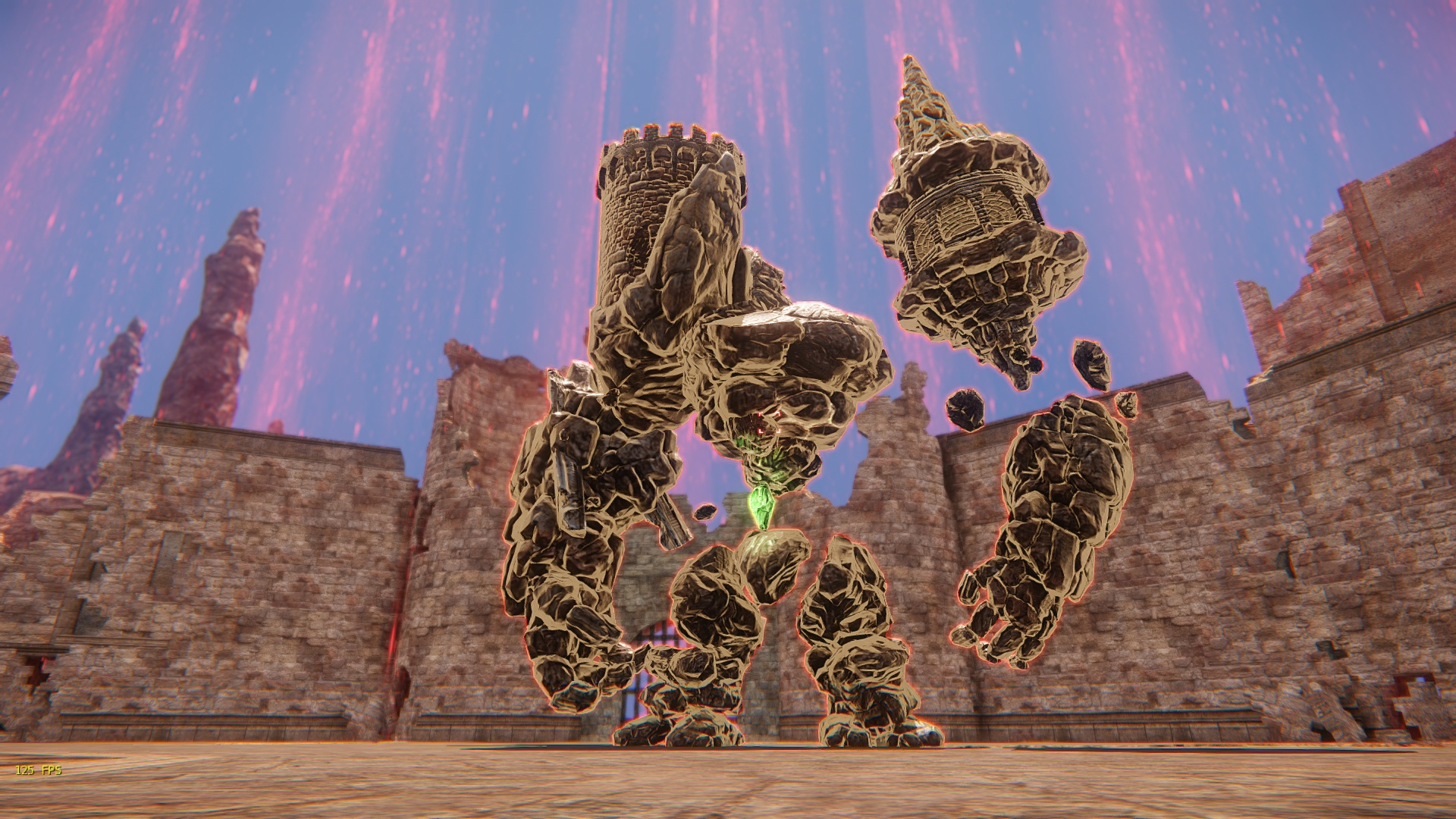 The overall layout of the shop has been improved to be more easily readable and convenient. Several (trash) items have been removed in accordance to our overall theme of efficiency!
The following items have been added:

The following items have been added to the Weapon Awakening NPC for 500g each since they have been removed from Dungeon drops:

The following items have been added for players' convenience and/or because they have been removed from Dungeon Drops:

All skill books (with the exception of the Lvl. 58 Skill Potions) have been added, essentially for free. (Price of 12 Silver or less!) - Sorry if I'm lying. 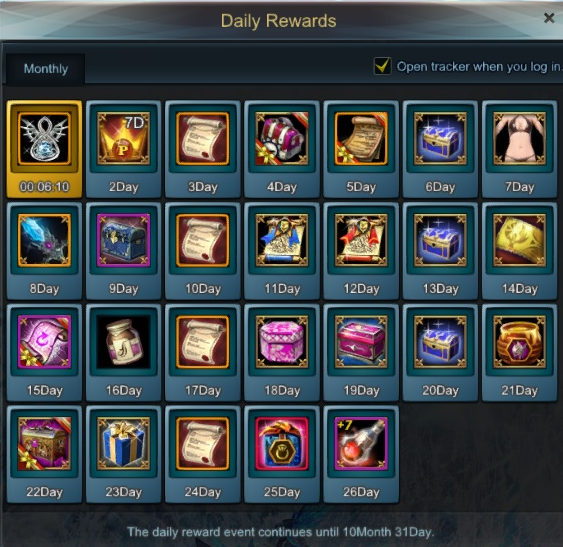 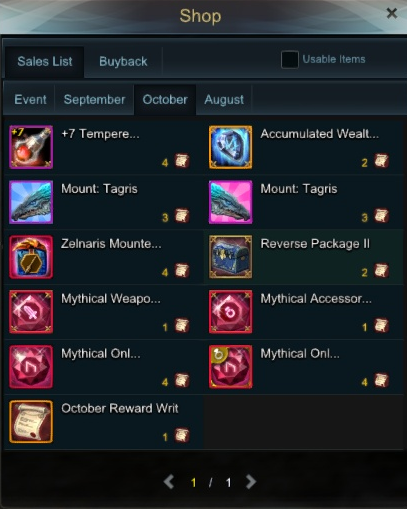 September 10th, 2019 at 7:40pm
1. All Cash Packages now work as intended and give the correct amount and type of items. All players who bought the following cash items before will be compensated with their correct contents! (We are sorry for the inconvenience!)

2. The new packages for Ellora's Shop have been rearranged to be in a more fitting category. In addition, some new packages have been added as well! Note: A detailed list of all new packages with their contents will be posted on the forum and a seperate discord channel later. Feel Free to have a look around.

3. The regional taming reward quests at the new NPC in Hakains Crossing have been edited. You can now complete each region individually without needing to complete the previous area for it! 4. The RRB’s 8th Boss’ HP have been fixed to be normal again. You can attend higher levels of RRB once again! 5. The weekly spire scores have been fixed to be as correct as possible! 6. The Summer Event has ended!


7. Lowered the cooldown of most buff-consumables to 2 seconds 8. Increased Spirit Chasers damage reduction Ability to help him survive the hardships of Fractura Master Mode and other hard dungeons. (Thanks for the feedback on this!) 9. Several translations have been added! (more to come later)

September 10th, 2019 at 7:39pm
Updates: 1. Fractura Master mode has been updated to be more worthwhile to be run as a raid:
+ Manaz'tuul (last Boss) now drops Mythical Armor Refining & Honing Stones! + Deathlord Lyga (Poison Boss) is now always accessible through a teleporter! + Two different variants of our NEW Familiar “Spirit Chaser” can now be tamed after defeating the last boss in this dungeon! (Summon Scrolls and taming Marks will drop from the last boss, you have a significantly higher chance to drop more than one in a large party!)
2. The Ellora’s Shop has received a big update (with many more to come) by adding a vast amount of custom, convenient packages and items to the cash shop which will benefit our new players, returning players and existing veterans.

+ You can now buy an instant level up item which takes your character to level 70, unlocking all important main quests for the Character (Awakening, Talents) in the Ellora Shop! + A Permanent Auto-Loot Emblem (sorry we are late!) + Three different tiers of starter packages for new players/characters:

(You may try your hand at evolving them to their epic Legendary+ variants!) 3. The Login Rewards and Reward Writ NPC have been updated. 4. Changes for Premium Merchant Eldrea: (we have been listening!)

5. Significantly increased the wild event familiars health to avoid accidental killing. Fixes: 1. “Rabbini Silver Coin Exchange” Quest for Gold Coins has been fixed to be repeatable again. 2. A new NPC has been added to Victory Plaza, that allows you to hand in your Regional Collection Rewards via quests to obtain the unique Familiars of each zone and useful goodies along with them. Others: 1. Due to all the bugs and complaints we have received we have decided to extend the event till 7th September, 2019. Party up and enjoy! 2. Kindly provide feedback for the shop & updates on our forums. Expect many more great things from us and we hope to fix any new or existing bugs as soon as possible.

- Removed RNG from 31 floor in spire

- Adjusted monthly scores to fit with the spire levels